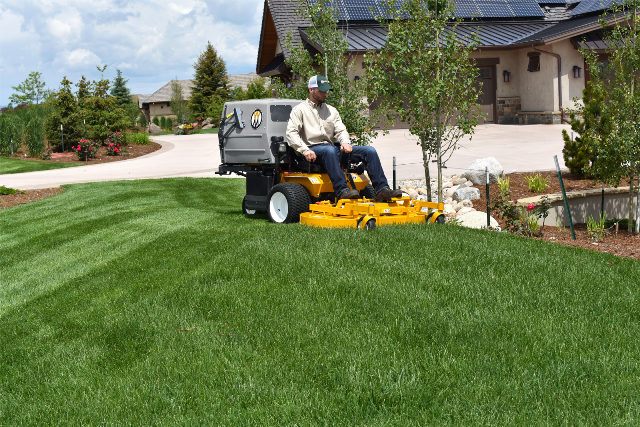 We offer our residential and commercial clients the best, most reliable lawn care service in NDIP, Île-Perrot, Senneville, Baie-Durfe and surrounding area's. .

We are proud to be rated one of the best lawn care companies  in the industry, leading the way to a professional, service-oriented experience. Grovia Landscaping Inc. offers top-notch lawn care services with professional advice, tips and always going that extra mile to drive outstanding results.

We use methods that drive outstanding landscape results

If you’re looking for the “best lawn care services near me”
you’ve found it! The only name that you need to remember is Grovia Landscaping.

We provide you with the finest in mowing services, trimming the grass around your trees, buildings, taking care of blowing off decks, sidewalks, driveways and more.

We offer season-long snow removal contracts and also on-demand snow removal for those that need the services periodically.

That you need to know about.

You might not know but a gasoline-powered lawnmower that's in use for an hour can put out about the same amount of smog-forming emissions as 40 new automobiles running for the same amount of time. Source: California Environmental Protection Agency, Air Resources Board.

The older two-stroke lawnmowers, which use a fuel-oil mixture, can emit as much smog-forming pollution in one hour as driving a car for 320 km. The distance from Vaudreuil-Dorion to Quebec City. You can help reverse the course of global pollution by starting taking action at home!

Another big problem surrounding the use of gas-powered lawn mowers is the fuel spilled during refueling. For example, in California alone lawn and garden equipment users spill 17 million gallons of fuel each year while refilling their outdoor power equipment. Source: Clean Air Foundation.

In Canada, gas-powered lawn equipment uses up to 151 million liters of gasoline every year. And in Quebec, two-thirds of homeowners have a lawn or garden and 70% of them own a gas-powered lawnmower.

We know most households still use gas-powered equipment. We also fully understand it takes time to upgrade and change these tools. But the fact remains that these machines emit significant amounts of polluting gases which contribute to smog formation. Thank goodness Canada has many trees and plants that absorb most of the C02 emitted into the atmosphere, but we at Grovia Landscaping believe in doing our part, ensuring our services emit as little to no greenhouse gases into our atmosphere.